In light of a tsunami of accusations and the incessant backlash from consumers and society at large, the fashion industry is faced with innumerable problems – freedom of expression in spite of diversity, mental health and cultural sensitivity.

As technology progress, so do generations. The Age of Sensitivity, led by a highly educated and tech-savvy set of youth, actively demand accountability and social-responsibility amongst their peers, the government, in Hollywood and even in fashion. What was once commonplace, no longer stands a chance in society’s online kangaroo court where certain words and imagery are deemed taboo and offensive.

Proving to be a powerful tool in effectively checking and influencing the practices of larger corporations, social media’s instantaneous global reach has the ability to amplify issues, create dialogue, educate and insist change. Statistics show that an estimated 2.65 billion people worldwide accessed social media in 2018, and these numbers are projected to rise to at least 3.1 billion by 2021.

With issues of race, diversity, mental health, and religious or cultural sensitivity gaining traction in recent years – industries and governments worldwide face pressure to actively display historical understanding and outward support for both underprivileged and minority communities or risk being slammed and boycotted.

In a survey conducted earlier this year, American company, CompareCards, found that at least 26% of consumers are currently boycotting a company or product they had spent money on in the past, and more than half of its respondents were willing to boycott their favorite retailer for publicly supporting a person or cause they strongly disagreed with.

With heavy consequences for insensitivity and ignorance, organizations can no longer afford to turn a blind eye to larger societal issues and the information overload flooding the online realm, leaves corporations with limited excuse. Despite the tangible force and real consequence to sales, perhaps one could argue that the fashion industry has been a little tone-deaf and seemingly unprepared for the dire misinterpretation of its work. 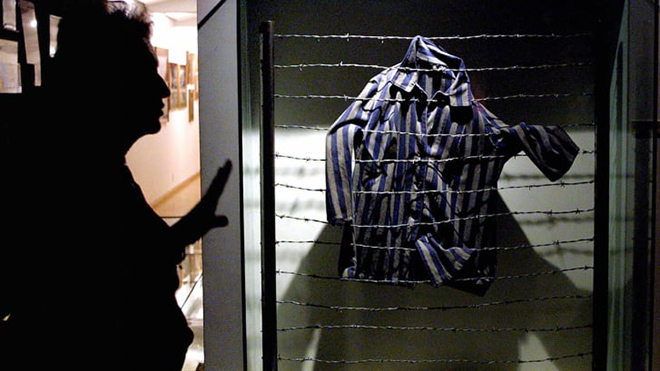 Of the many brands under fire over the past year, the most recent includes the LVMH-owned Spanish luxury fashion house, Loewe. Carrying almost 175 years of long-standing heritage, the brand underwent intense backlash this past week for an ensemble which closely resembles a Nazi concentration camp uniform from the Holocaust.

Featured as part of its William De Morgan capsule collection by creative director Jonathan Anderson, in honor of his ceramic craft and contribution to the Arts and Crafts movement, each item retails for over $5,000.

While Loewe promptly withdrew the item and has issued an apology, this “honest mistake” marks the umpteenth time such a situation has occurred in fashion. In 2014, Spain-based Zara issued an apology for selling similar holocaust-like products in the form of striped T-shirts bearing a yellow star and in 2017, Fendi made the same mistake in its less obvious yet questionable spring/summer 2017 collection.

Coupled with other unfavorable scenarios, 2019 has been a catastrophe of controversial design – not forgetting Gucci’s blackface “golliwog” sweater inspired by a grotesque creature with jet black skin, large red clown lips and wild, frizzy hair. Designed with a collar which stretches over the neck, mouth and nose with red thread shaped like a mouth, the sweater was accused of fueling racial tension through insensitive profiling and “Blackface” imagery… not to mention, the brand’s utmost disregard for timing, the sweater was released during America’s sacred Black History Month.

In 2018, Prada also withdrew its Otto merchandise with an apology under similar accusations. The Italian brand’s Otto Toto series of collectible monkey-inspired keychains ignited severe furor for sporting a dark wooden body and oversized red lips. Resembling the historically racist Sambo figure which was once white America’s favorite imagery of African Americans, depicting them as unintelligent, drawling, wide-grinning and eager to serve subordinates, ever ready to break out in song and dance for the entertainment of their superiors. 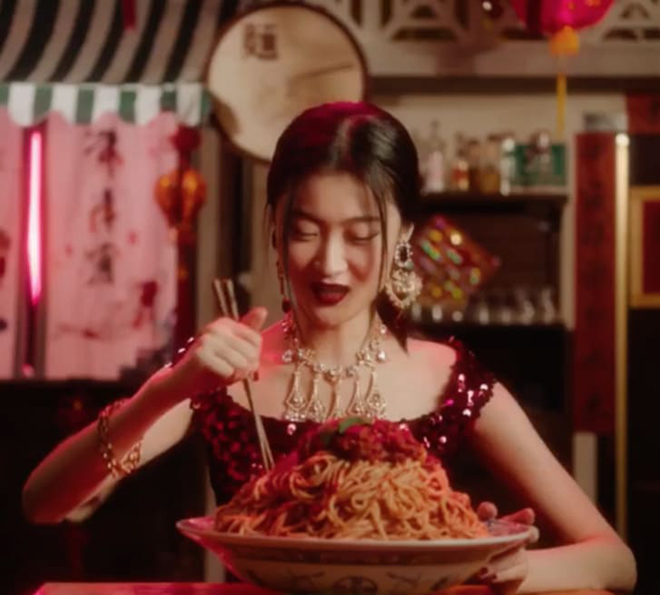 Other controversies included Dolce & Gabbana’s portrayal of a Chinese model attempting to eat Italian food with chopsticks, Gucci’s $790 turban which appropriated the Sikh community’s religious garment and Burberry’s glamorization of suicide through a hoodie with an elaborated noose-like knotted drawstring.

With live 24-hour new cycles and reactions from social media, fashion houses face new opponents in the form of online watchdog accounts which are quick to call out copycat scandals, controversial issues and hypocrisy in the industry. Spreading faster and wider than ever, it is the industry’s job to become culturally aware of ethics and representation, while remaining fresh and innovative.

A truly daunting task, however necessary. While some brands such as Saint Laurent capitalized off the controversy of their Opium perfume, many others fail and are left boycotted with nosediving sales.

In an attempt to salvage and accommodate to the market’s ever changing demands, brand’s such as Chanel, Prada, Burberry and Gucci have since appointed new heads of diversity and inclusion in order to increase workforce diversity and equitability which may aid in avoiding future product controversy.

Whether a result of careless mistake, willful ignorance, or a cynical ploy for headlines – the recent slew of fashion gaffes share a common characteristic: brands are pursuing profit at the expense of cultural sensitivity.

While a harsh pill to swallow, it leads to the ongoing question: Are consumers growing hypersensitive? Or are our concerns and outrage justified? Perhaps only time will tell however with empathy, inclusivity and fair representation standing at the forefront of consumer decision-making, this may be reality unlikely to change anytime soon.