“Level Five” they call it. It’s the apogee of the autonomous driving movement, the moment when you’ll be able not just to take your hands off the wheel and your feet off the pedals, but actually leave the the driver’s seat altogether and go take a nap in the back. It’s when a car can do everything a driver might normally be expected to do. Mercedes Benz’s Energising Comfort Control option is the automotive business’s first attempt at a “wellness experience”, some years after the notion entered the world of hospitality. When the sixth generation S-class first entered production three years ago it introduced the idea of “fragrancing”, little spritzes of scent when sensors detected that the inside was getting a little sniffy or stale. In the new Benz, this concept is taken to the next level and the fragrances are programmed to work in harmony with the seat and steering wheel heaters (old tech), the door panel heaters (new), the seat massage programmes (middle aged), the programmable mood lighting (defiantly 21st-century tech) and – and here’s the kicker – the car’s music system. Local laws permitting, it’s the next best thing to driving in a fresh, fluffy bath robe. There are a number of settings; “freshness”, “warmth”, “vitality”, “joy”, “comfort” and “training”. Choose your settings and the new S-Class will assault all your senses, bar taste. But give that one time. 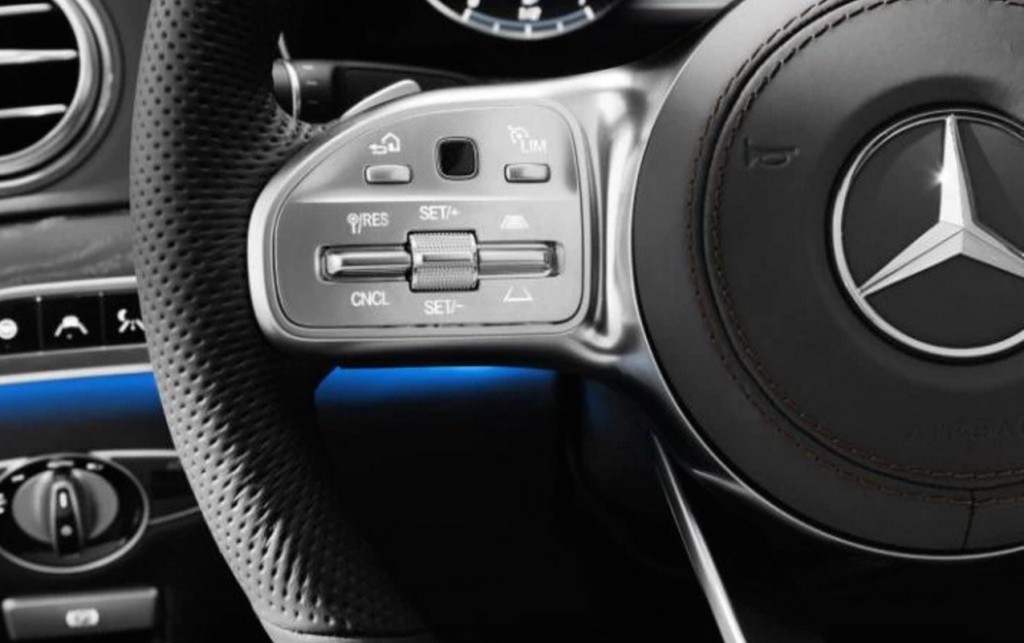 Settings veer from scents to wake you up to more sedate fragrancesThis being Mercedes’ flagship car, the world’s best-selling limousine and for many generations a harbinger of technologies to come, it does feature some rather more serious new technology also, including the first in a new generation of straight six cylinder engines, abandoned for V6 engines back in the late 90s. 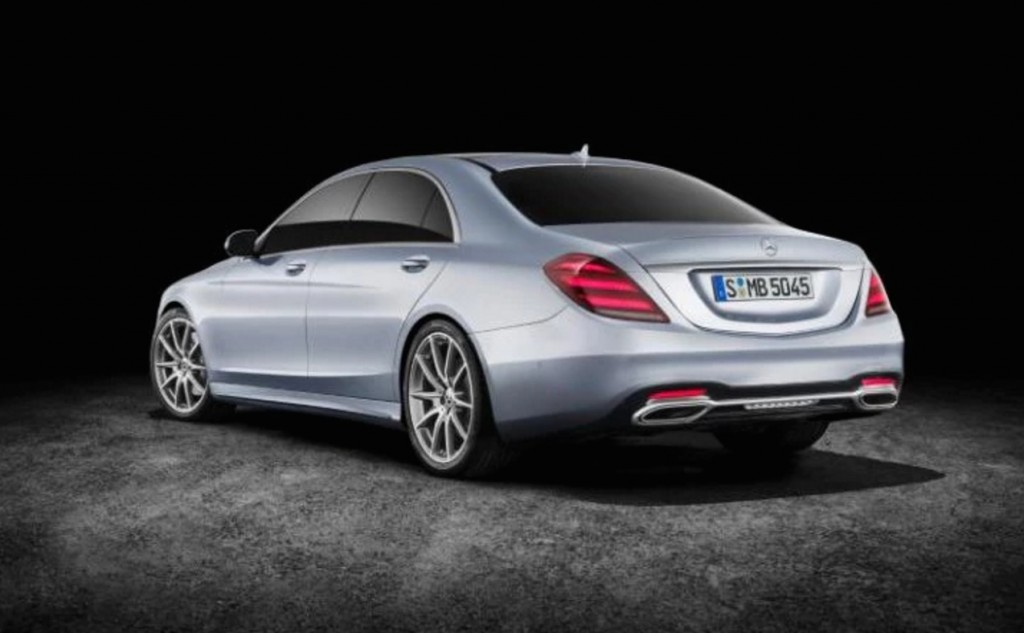 The first of the new engines are diesels – the most powerful in Benz’s history – but there are mild-hybrid petrol engines to come and even a plug-in hybrid. Further up the range a new four-litre, biturbo V8 picks up a name famous from S-Class history – S560. Above that sit eight and 12 cylinder AMGs.

The little steps towards autonomous control are packaged under the Distronic Active Proximity Assist and Active Steer Assist, which now uses map and navigation as well scanning and visual data allowing the car a greater degree of anticipation of corners and junctions. There’s no leaving the driver’s seat yet though, although you can ask the car to park itself via a smartphone app once you have reached your destination.
Luxury at it’s best…