The newly released documentary offers a glimpse of Coddington’s expert editorial eye, and captures her creative process as she embarks on her first independent role following her tenure at Vogue US where she spent 28 years—21 years as creative director—and 20 years at Vogue UK. Coddington works in tandem with Toni Lakis, vice president, creative director of global marketing, at Tiffany, to shape the fall campaign, which celebrates the brand’s legendary designs. 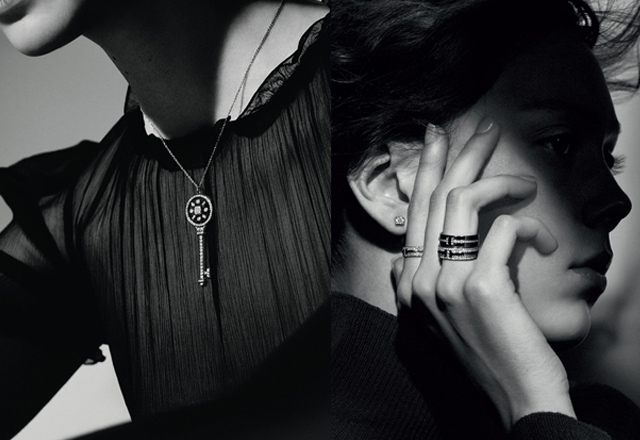 Shot over several months, the film opens with sweeping views of the New York City skyline leading into Coddington’s home studio, photo shoots and meetings documenting various elements of the creative process as Tiffany takes a brave fresh look at its brand imagery. “Blue is a very extraordinary color,” said Coddington. “I always say ‘why do I love New York?’ It’s because the sky is always blue. It’s an extraordinary city because it is old, and also incredibly new. In a funny kind of way, that’s the way you can describe Tiffany.”