U.S. retailer Michael Kors will buy luxury shoemaker Jimmy Choo for $1.2 billion. This move, should hopefully provide new sources of growth for the group as well as a step in building a bigger international luxury group.

Founded by bespoke shoemaker Jimmy Choo in the 1990s and popularized by its famous celebrity customers from Princess Diana to Carrie Bradshaw in the hit TV Show “Sex and the City”, the company makes three quarters of its revenue from selling shoes and has about 150 company-operated retail stores around the world. 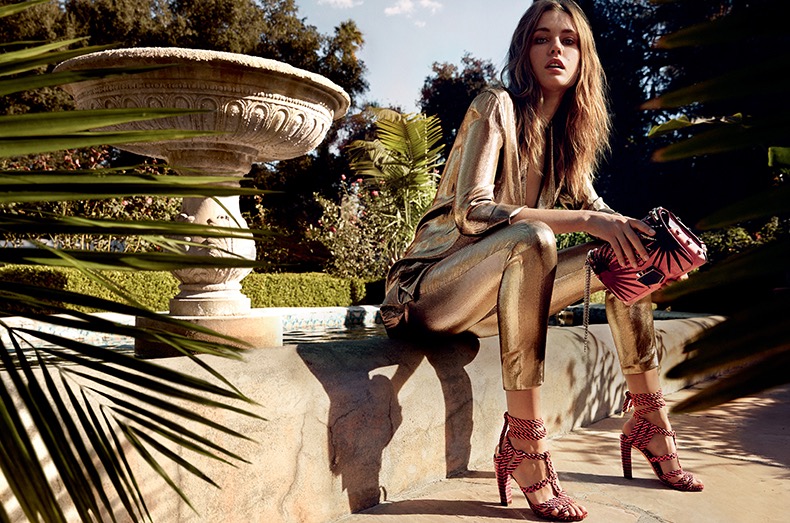 Its strong performance stands in contrast to Kors, which has lost 65 percent of its market value since 2014 due to fierce competition and a drop in customers at department stores. Announcing in May that it would close as many as 125 stores because of weak sales.

With the potential of raking in $1 billion in sales annually as Jimmy Choo opens more stores in Asia, especially China, Kors can expand its footwear portfolio to 17 percent of total sales from 11 percent.

“Acquiring Jimmy Choo is the beginning of a strategy that we have for building a luxury group that really is focused on international fashion brands,” John D. Idol, the chairman and chief executive of Michael Kors Holdings, said in an interview with the New York Times.

Mr. Idol also mentioned that he was targeting more acquisitions, focusing on luxury companies that “lead in style and trend” but also “have got some size and scale” as well as “some heritage.”

Jimmy Choo was put up for sale in April after its majority-owner JAB, the investment vehicle of Germany’s billionaire Reimann family, signaled its intention to focus on consumer goods instead.
Jimmy Choo will continue to be led by the same management team, including Creative Director Sandra Choi who joined the company at its inception.