Many of the globe’s most talented culinary masterminds convened at New York’s Cipriani Wall Street Monday night for the announcement of the World’s 50 Best Restaurants for 2016, the first time the superlatives have been handed out outside of Europe. The esteemed awards, which many in the food world would argue are the most important ranking system for the dining scene in existence (even more so than Michelin), crowned chef Massimo Bottura’s 20-year-old, 12-table restaurant in Modena, Italy, Osteria Francescana, the king of them all. This marks the first time ever an Italian restaurant has topped the list.

“Our job is all about artwork,” said Bottura, who is known for his distinctive Italian style of cooking, after he accepted his award. “I think the most important ingredient for the future is culture. Culture brings knowledge, knowledge opens consciousness, and from the consciousness there’s a sense of responsibility.” 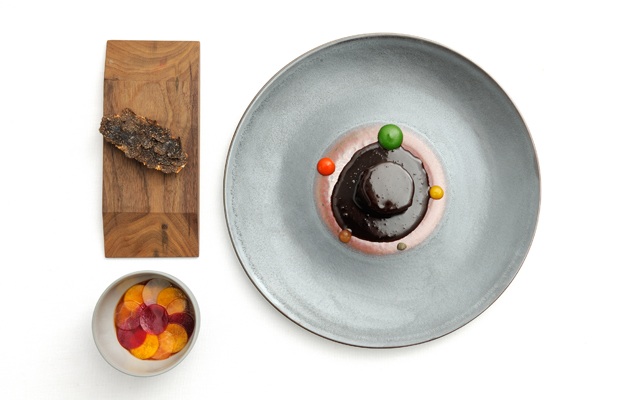 He trumped last year’s winner, El Celler de Can Roca in Catalonia, Spain (which earned the No.2 slot), and New York’s Eleven Madison Park earned third best on the list. 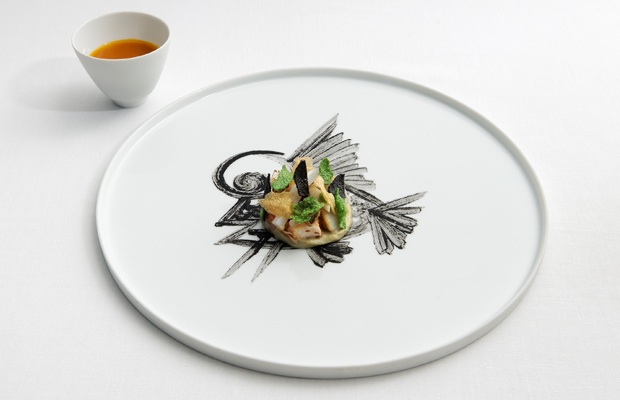