According to Knight Frank’s latest Luxury Index (KFLII), wine has finally overtaken collectable cars as the most popular luxury investment for the world’s super-rich.

The value of the Knight Frank Fine Wine Icons Index rose by a 24% in the 12 months to the end of March 2017, while the HAGI Top Index, which tracks the performance of the world’s most collectable cars, managed a relatively modest rise of just 6% over the same time.

Resurgent demand for Bordeaux and Burgundy wines, amplified by the decline in the value of the pound, has helped to boost the market, said Nick Martin of Wine Owners, which compiles the wines index for Knight Frank.

“Catastrophic frosts that affected up to 80% of the crop in the best Burgundy vineyards mean there is very little stock of the 2016 vintage,” said Martin.

“A lot of the growth has come on the perception of scarcity, but the most sought-after Burgundies might have hit a peak and it feels a bit toppy to me.” 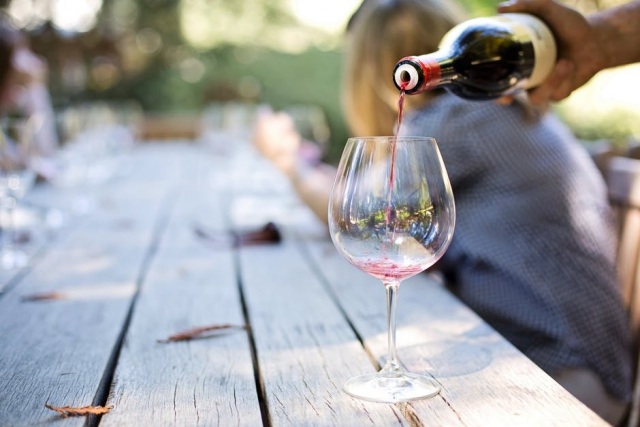 “In the last five years South African wine has reached a new point of local and international interest,” he said.

“There has been a surge of quality as winemakers have discovered precious old vineyards, vineyard quality has increased and winemaking in general has been improved. South Africa is now producing some of the hottest and most highly sought-after wine in the world.”

He noted that South Africa’s wine was still relatively cheap compared to similar quality wines from Europe and the US.

“We also produce fine wines in small volumes, which means demand exceeds supply and there is ample room for price growth. Customers are therefore seeing opportunity to make money in buying fine wine and selling them at a later stage.”

Are South African wines actually an investment compared to the European vintages?

While South African wines are yet to enter the European-dominated market, Peen said they had seen increasing traction as a secondary market. 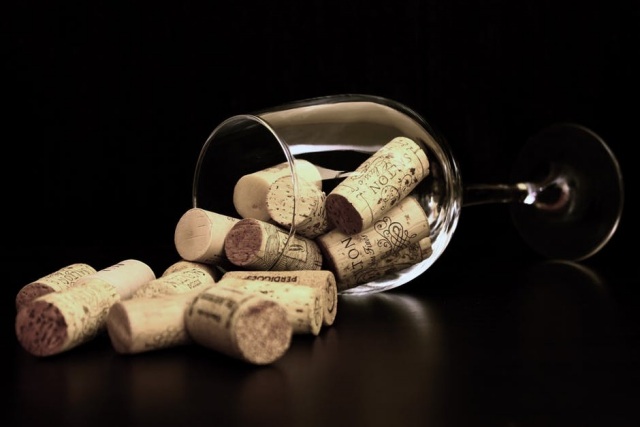 The other key difference is that few South African wines are produced in the same volume as the fine investment grade wines from Bordeaux, he said.

“A top Chateau from Bordeaux will produce 20,000 cases every vintage, whereas a leading South African red such as Vilafonte or MR de Compostella will be under 1,000 cases.”

“Therefore rarity is driving the market, more so than absolute quality at this stage.”

While the costs may not be as high as the the European wines, Peen noted that the market was unfortunately some way off from the everyday investor putting equity into fine wine. 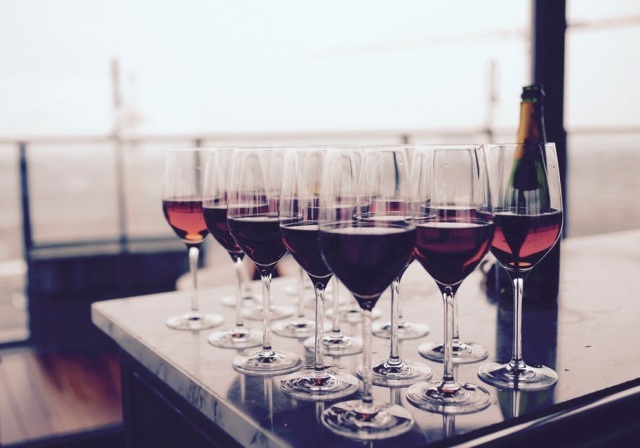 This is primarily because the lack of a highly liquid trading platform and wine index which has made the secondary market difficult to promote, he said.

“There is a small market that has been built by wine collectors and speculators who are more interested in wine than investment.”

“There are storage fees importantly which are relatively low when compared to the price of the wines. You cannot expect to invest in wine that is not stored in perfect conditions. Wine Cellar offers storage to 600 private clients in Cape Town at the moment and we are opening up a storage operation in Johannesburg before the end of the year.”

He also warned that there was a brokerage fee at sale to consider, which can vary depending on the merchant.

While it can currently be quite difficult to liquidate your investment, Peen noted that Wine Cellar was now in the process of building an online trading platform that will make the process easier, grow the market and increase liquidity.

So which South African wines you should be buying?

According to Peen, big fine wine brands such as Meerlust seem to attract interest and always appreciate well. 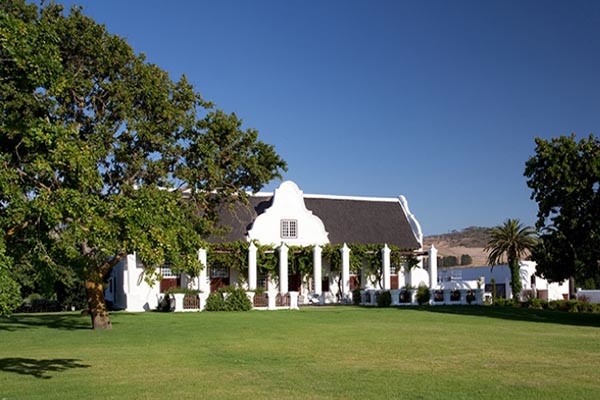 “Blue-chip wines such as Kanonkop, Boekenhoutskloof, Rustenberg and Klein Constantia are certainly investable,” he said.

However he also pointed to excitement in the market as new investable wines (dubbed “new wave wines”) such as Sadie Family, Porseleinberg and Mullineux have grown increasingly popular.