Ranked No. 1 woman on the Forbes World’s Highest-Paid Athletes for 2016 last month, tennis star Serena Williams and brand ambassador for Audemars Piguet, features in the brand’s newly launched social media campaign. This comes in the middle of Wimbledon, where she hopes to reach her personal goal of 22 grand slam titles.

The campaign which embodies Audemars Piguet’s brand philosophy,  “To break the rules, you must first master them”, perfectly captures Serena’s quest and her unrelenting drive and passion during her impressive career. The brand now celebrates this spirit and supports her quest for victory as she continues her grass-court campaign in South West London to defend the crown she won last year. 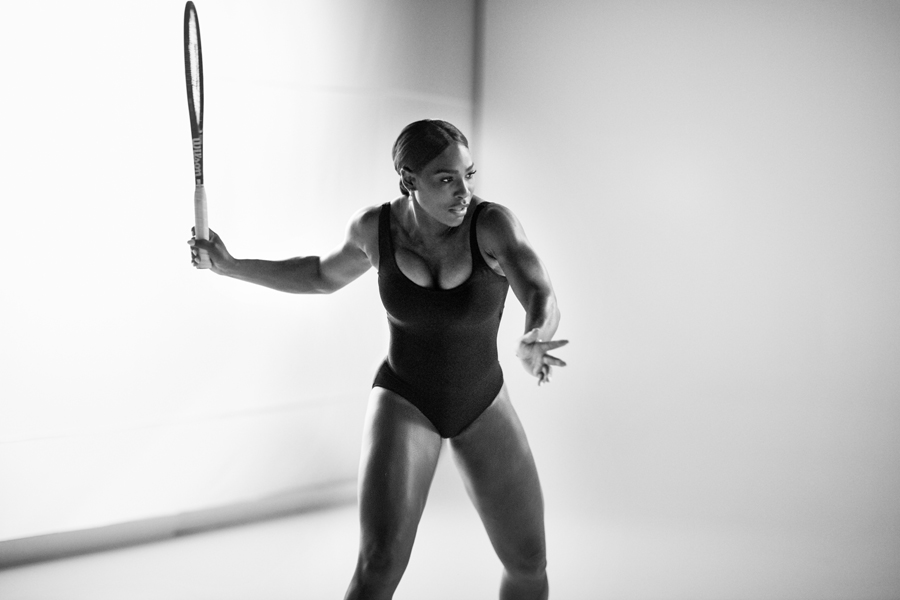 The campaign is entirely built around social media, with a video that features Williams playing tennis in the background while reciting the Rudyard Kipling poem, “If” (with a different last line that changes to read: “And, which is more, you’ll be a woman, Sister”).

Watch the video below: