In the incredibly competitive world of Los Angeles real estate – where luxury home prices are edging into record territory – estate agents and marketing executives go to great lengths to promote a new listing.

But few have gone as far as Alexander Ali, an Arab – American and a veteran entertainment industry executive who is now CEO of Society Group, the lifestyle and real estate public relations firm he founded in 2013 at the age of 27. Blending the worlds of art, architecture and interior design, he’s managing to reshape marketing luxury real estate in Los Angeles.

“We’ve applied the same tactics used for launching a Hollywood film to these multi-million dollar properties and it’s carved a new path on how to get buzz to sell the home off market and get international exposure,” Mr. Ali says. 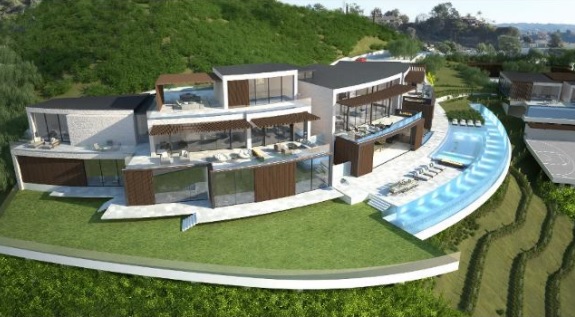 Built by ex-movie producer turned real estate developer Nile Niami, the home has seven-bedrooms, 11-bathrooms and comes with a gold Lamborghini, a Rolls-Royce, two original Damien Hirst paintings, and an Andy Warhol portrait of Muhammad Ali.  The luxury home sits above Los Angeles with a view of the city and the Pacific Ocean. 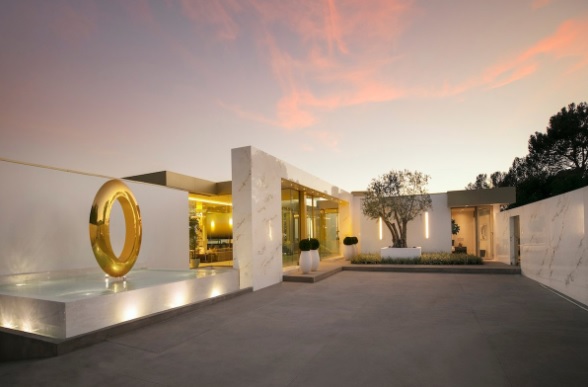 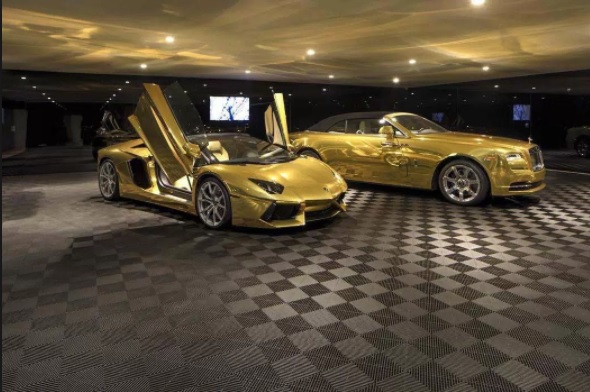 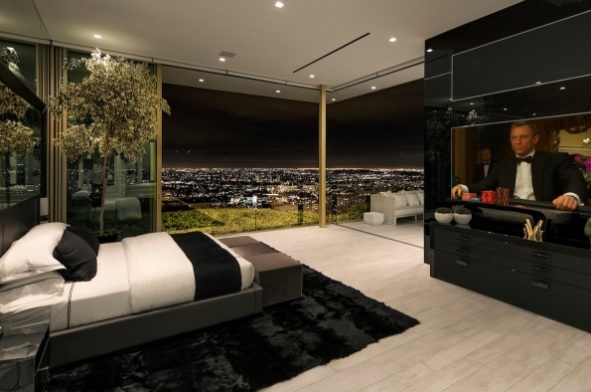 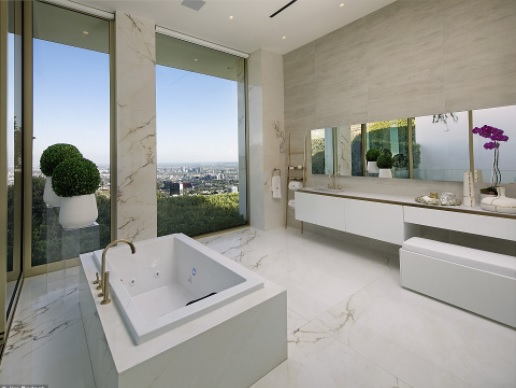 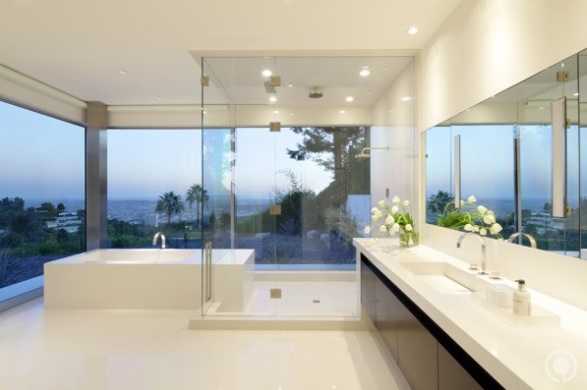 Mr. Ali is carving a niche in the LA market by departing from the staid wine-and-cheese open houses. Instead, the entertainment publicist is inspired by his theatrical background, even occasionally hosting so-called “immersive open house” experiences where he sets up in-house events that help create an emotional connection to a home.

When asked to host a launch SBE’s first luxury apartment collaboration The Camden, Alexander and his team surprised forty journalist and executives with sunglasses at the front door.

“We cast, scored, and wrote five different stories for five tenants living in the building and had each guest choose a narrative to follow from love, to deception, and jealousy,” he says. “It was so voyeuristic and moved them freely through the building culminating with a sit-down dinner by one of my favorite celebrity chefs. I could see their faces go from uncertainty to enjoyment and everyone had a unique attachment to the property when the night was over.”

Despite the elaborate theatrics, however, Mr. Ali says he never forgets the primary focus of his efforts.

“We’re always looking to stand out from the competition but we never lose sight of who the real star is,” he says. “The focus will always be on the property which eventually sell themselves.

“Our goal is always to create an unforgettable moment for those journalists and guests so they undoubtedly talk about the property.”