France is renowned as the world capital of luxury but they have not been able to develop luxury brands in the car industry, despite all the expertise in leveraging the touch points of luxury (exclusivity, highest quality, finest creativity, selected distribution, powerful communication, magnificent locations) in soft luxury. 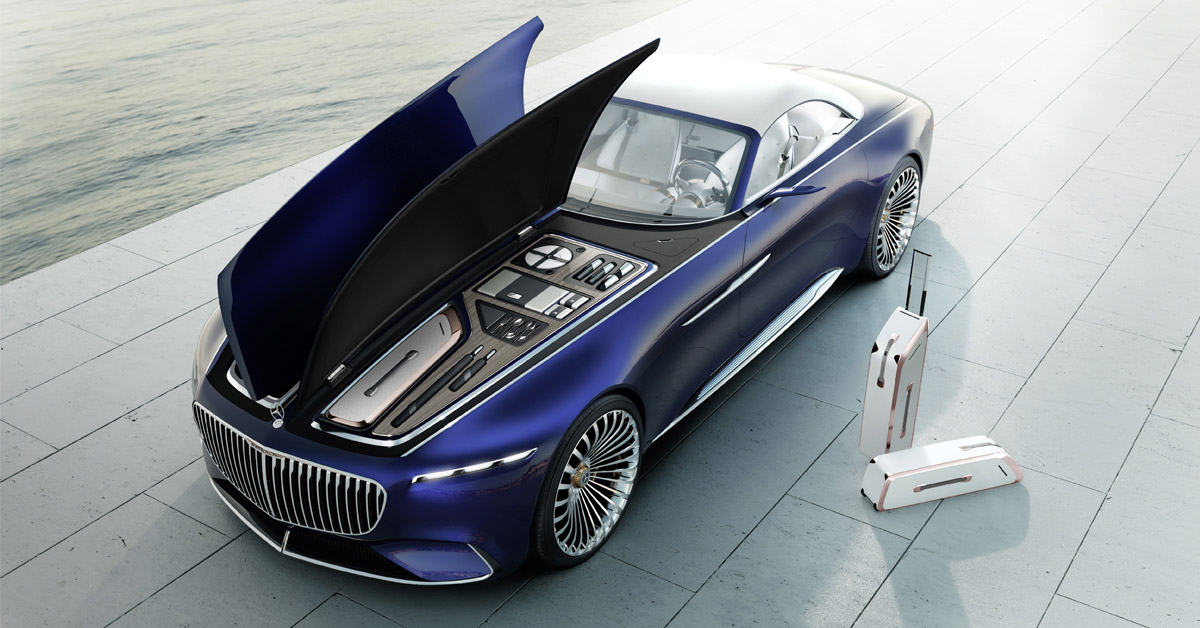 Maisons such as Hermès, Louis Vuitton, Dior, Chateau Margaux, Cartier are deeply rooted in the French territory. Two of the most relevant luxury groups have been founded in France and are driven by French entrepreneurs, Bernard Arnault and Jean-Francois Pinault. LVMH, Kering as well as the Swiss Richemont own iconic French brands and are extremely proud of flying the red, white and blue flag.

Strange as it seems, the United Kingdom and Italy excel in this luxury segment. While in the last century the French were focused on developing new shapes and styles for clothes, trunks for traveling and bubbly champagne to sip, British and Italians founded some of the most prestigious luxury car companies and exciting motorcycle brands.

In 1947, at the time when Monsieur Dior was busy introducing the tailleur Bar, Dino Ferrari officially created the “Scuderia Ferrari.” In 1962, Yves Saint Laurent founded his namesake brand and haute couture maison. In 1964, the infamous British Aston Martin DB5 coupé was featured in the James Bond movie; accessorized with a bullet shield behind the rear window, pop-out gun barrels behind the front indicators, and a 3-way revolving front number plate showing “GOLD FINGER” or “JB007″ or “BMT216A.”

In 1975, Princess Margaret received from Rolls Royce a Silver Shadow Long-Wheelbase model specially customized for her. The car was then bought by Hollywood actor Burt Reynolds who kept it at his ranch in Florida. Super model Kate Moss is renowned for her passion for vintage and her favorite classic car is a 1979 Rolls Royce Silver Shadow MKII.

Clash of the Titans

While Ferrari was originally founded as a racing team and then started developing and selling sports cars, Lamborghini was founded by Ferruccio Lamborghini in 1963. Lamborghini, successful founder of a tractor company, was a top Ferrari customer deeply disappointed by the performance of its cars. It seems that, during a discussion about it with Enzo Ferrari, the latter said “you cannot drive Ferrari properly, because you are used to driving tractors.”

This clash of titans convinced Lamborghini to found its own luxury car company and in 1966 he launched the infamous Lamborghini Miura. The competition between Ferrari and Lamborghini, both luxury sport car companies, based in the same region of Italy but in different cities, is still going on. While fashion and soft luxury had their golden years in France, luxury car makers thrived in Great Britain and Italy. Bentley, Aston Martin, and Rolls Royce are the British trademark for uber luxury cars. Ferrari and Lamborghini are the best-in-class for sport luxury cars.

From status symbols to collectors’ items for discerning millionaires, those cars represent old and new money, castles and penthouses, countryside and City. They perfectly merge heritage and sophistication, tradition and engineering, brand power and customization.

While France may be the Olympus for soft luxury, it never had the chance or the vision to develop luxury cars, which is clearly a successful business for British and Italians.