Earlier this month, LOUIS XIII Cognac premiered “100 Years”- The Song We’ll Only Hear If We Care – a unique musical composition created by Pharrell Williams that will not be released until 2117. LOUIS XIII partnered with Pharrell on this innovative project due to a shared dedication for environmental issues. The original song is a creative expression of the delicate relationship between nature and time, and the effect humans have on their environment. Each decanter of LOUIS XIII represents the life achievement of generations of cellar masters, so LOUIS XIII must always think a century ahead. 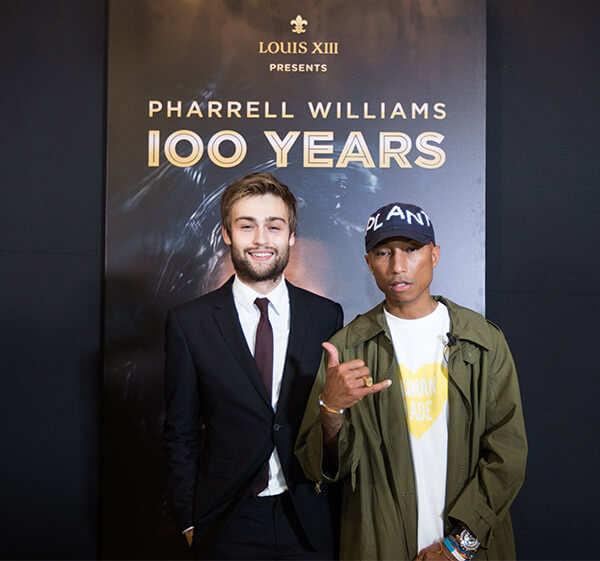 Pharrell’s exclusive track was recorded onto a record made of clay from the chalky soil of the Cognac region, and stored in the cellars of LOUIS XIII in a state-of-the-art safe specially designed by Fichet-Bauche that is only destructible when submerged in water. If sea levels continue to rise at such an alarming rate due to climate change, scientists project that in 100 years, a significant portion of the world’s land might be underwater. The only way to guarantee this original piece of music will be heard again in 2117, one century from now, is if we address the tragic consequences of global warming – if we do not change our way of living, future generations will never be able to hear this song. “100 Years” by Pharrell Williams will be out in 2117, but only #Ifwecare.

“I love the fact that LOUIS XIII thinks a century ahead”, said Pharrell Williams. “We should all do the same for the planet. We have a common interest in preserving nature for the future. Each bottle is the life achievement of generations of men and women. It’s all about legacy and transmission.” Pharrell has long been passionate about preserving our environment and how important human action is to addressing climate change.

“We are incredibly proud of this innovative project,” said Ludovic du Plessis, Global Executive Director of LOUIS XIII. “Nature and time are at the heart of what we do. If the environment is unstable, even the greatest cellar master would not be able to compose the exceptional blend that is LOUIS XIII. Global Warming is one of the most important issues of the 21st century; with 100 Years – The Song We’ll Only Hear If We Care, we hope to inspire people around the world to take action.”

“100 Years” premiered during a private listening party in Shanghai, where Pharrell presented the song one time only. The one hundred lucky guests in attendance were not allowed to record the once-in-a-lifetime experience, so the song remains a secret for the next century. LOUIS XIII and Pharrell aimed to inspire these guests to take action and motivate others to get involved in the international effort to curb global warming. 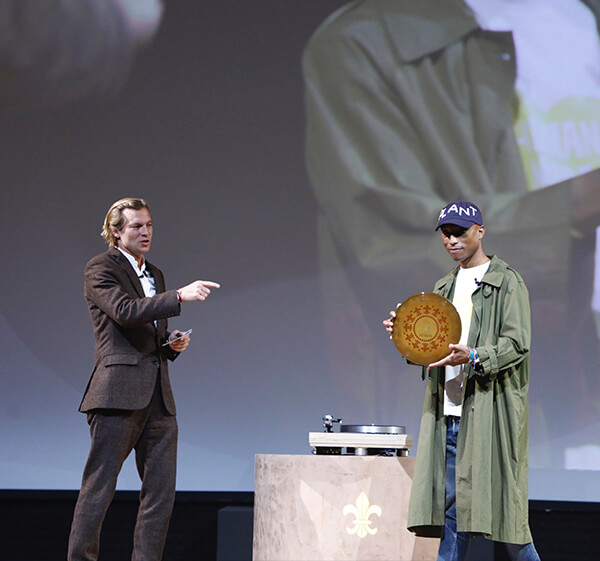 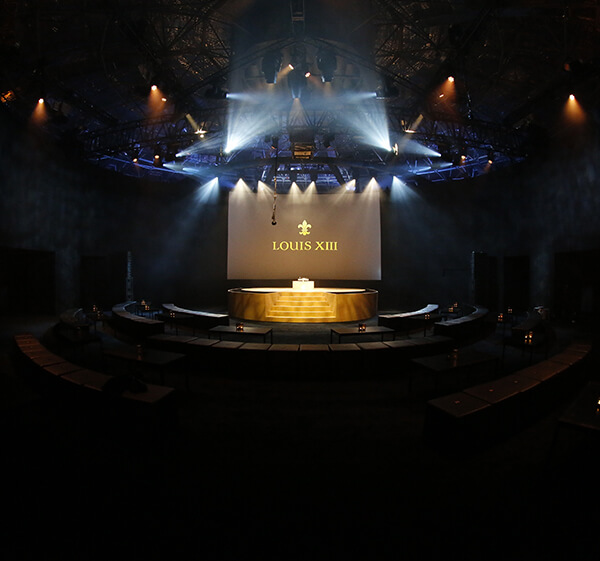 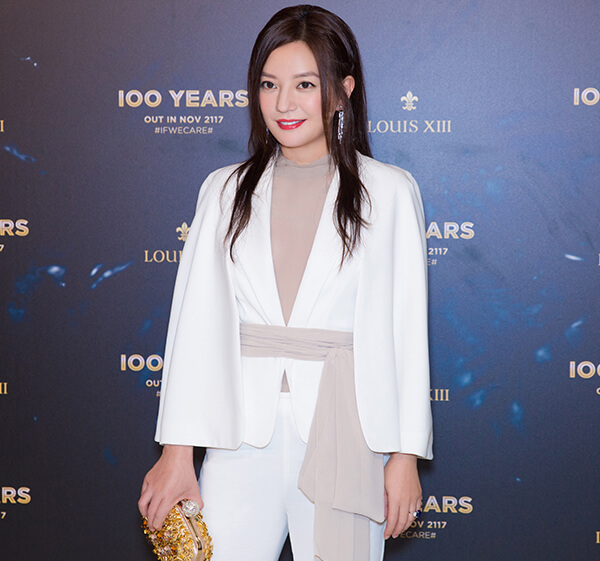 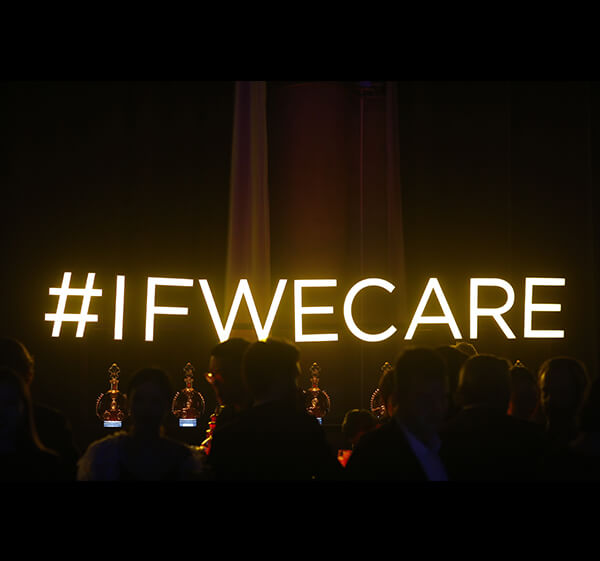 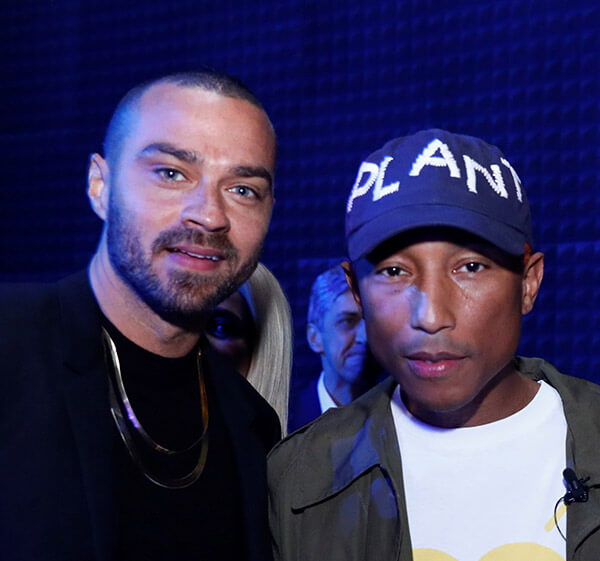 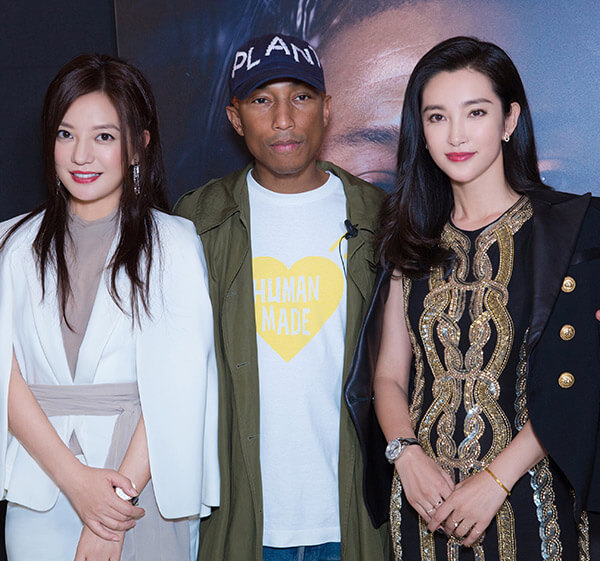 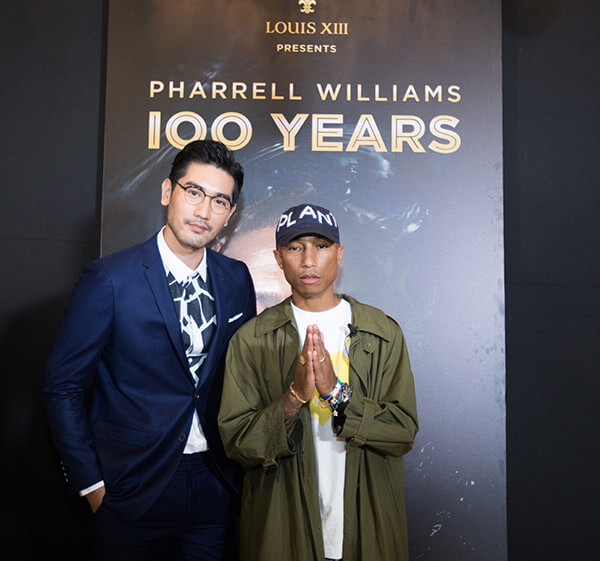 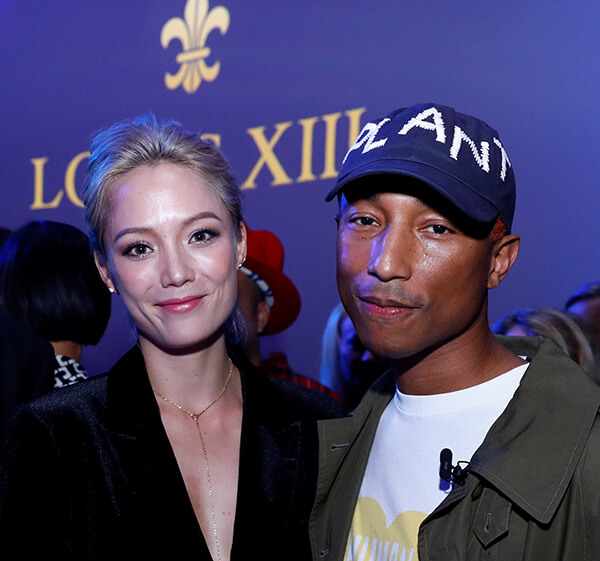 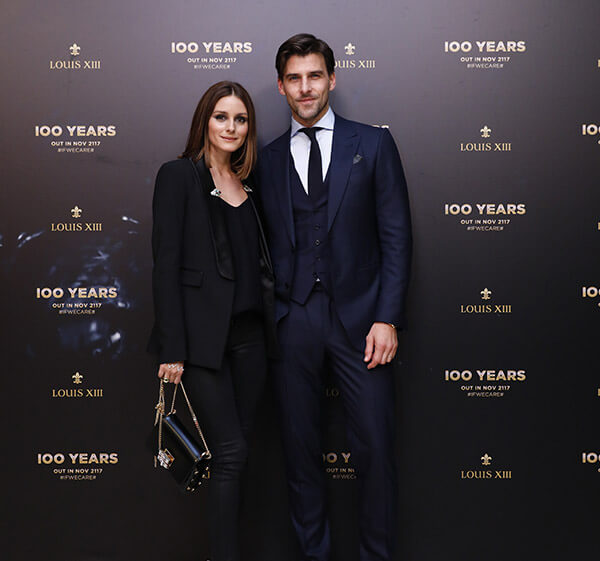 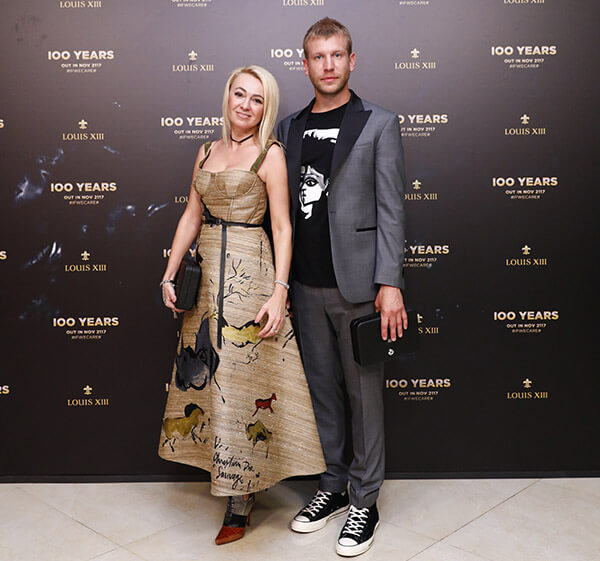 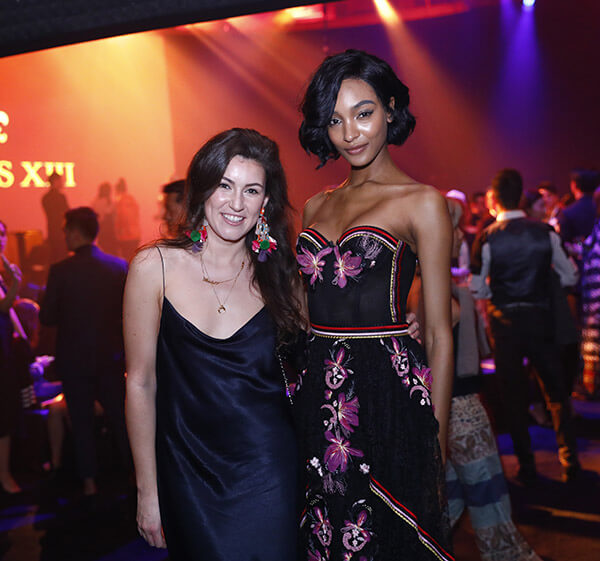