The Phantom VIII is every bit worth the long wait…

Revealed in an event in London last night,  Phantom VIII has created a new benchmark for Luxury.

Since its introduction by Sir Henry Royce in 1925, the Phantom has been the ultimate choice of transport for the world’s most influential, powerful and glamorous. Thus, earning the spot as the most anticipated luxury car of 2017. 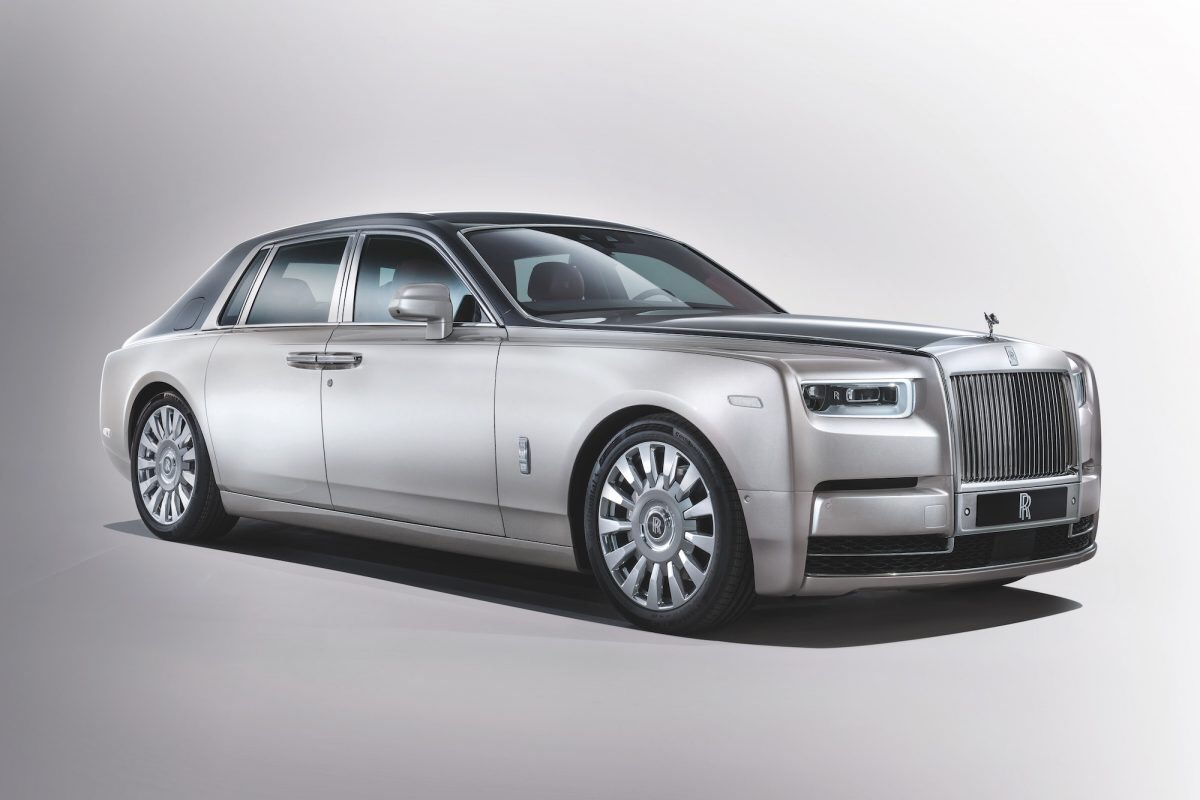 The eight-generation motor car has been given a bespoke new architecture, seen a complete redesign replete with a personalized gallery and promises to be the most technologically advanced car in the British luxury maker’s portfolio. 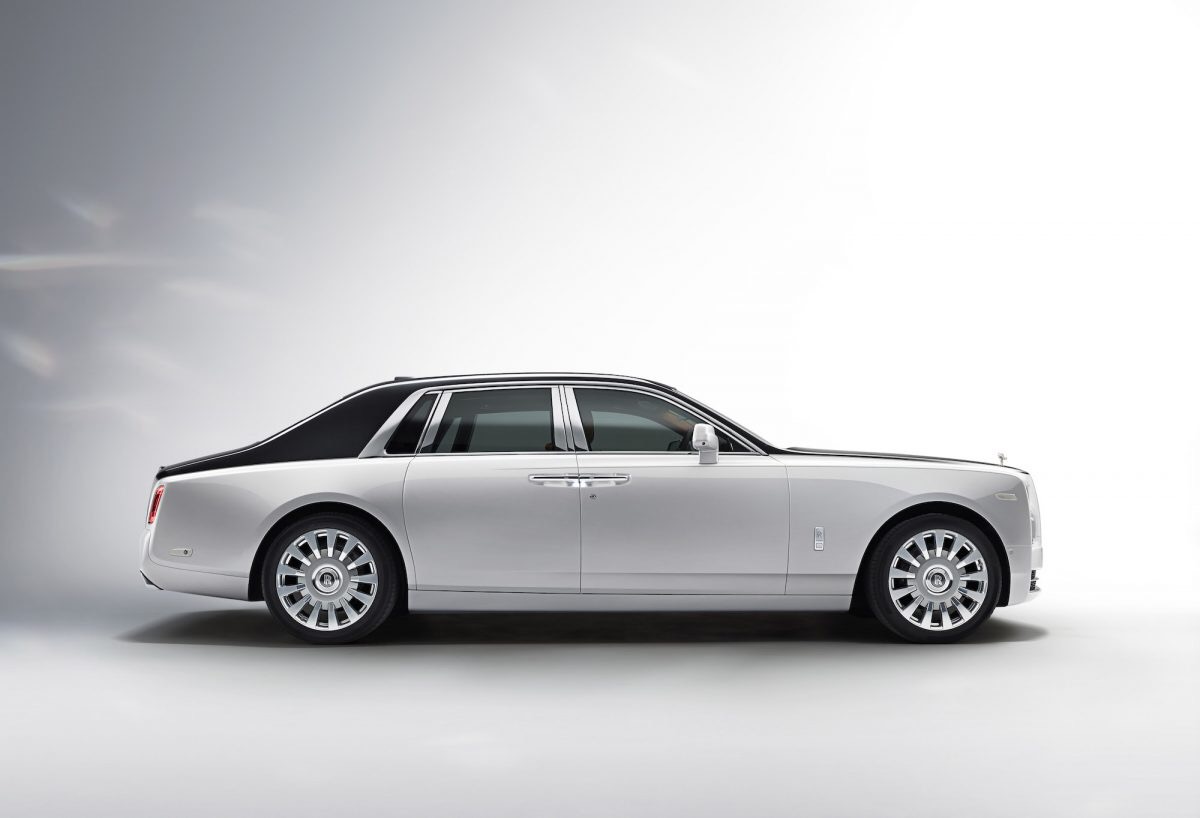 The new architecture was designed to produce a lighter and 30% stiffer vehicle that aims to make the ride more comfortable.

Engineers also gave Phantom VIII new 6.75-liter V12 engine that is 10% quieter than its predecessor. There have been changes to the exterior as well, notably the front grille, which is raised higher than previous generations of the Phantom. The grille has also been integrated into the bodywork, which Rolls-Royce says produces a cleaner look.

There are numerous small changes throughout the vehicle and all the luxury touches one might expect to find in a Rolls-Royce. One of the more interesting details is what Rolls-Royce has done with the car’s dashboard and instrument panel area, a space it calls “The Gallery.” 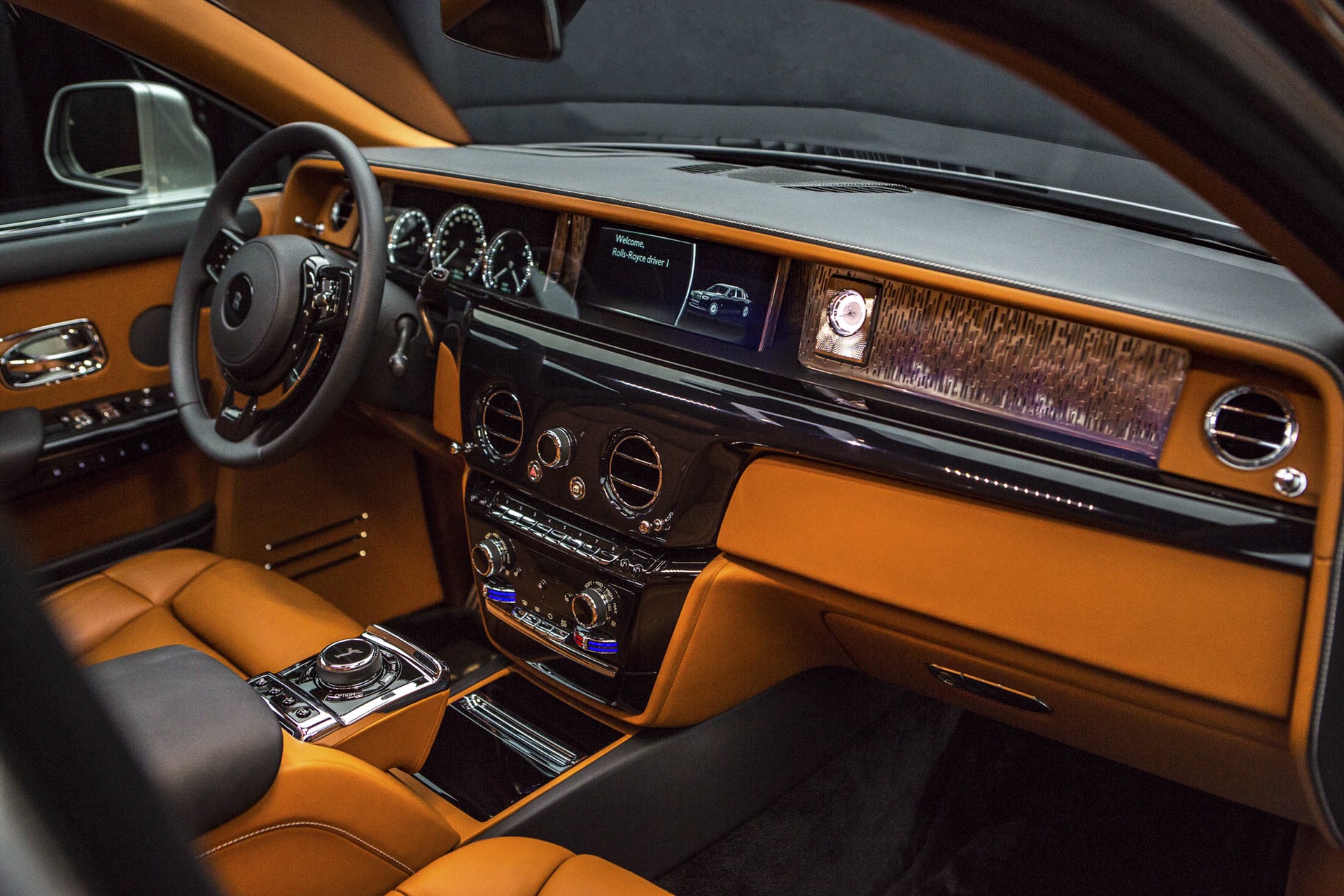 All the elements, which include the instrument digital dials, are enclosed in a single piece of glass. Instruments show speed, power reserve, fuel and temperature levels and the displays also indicate changes in settings like cruise control, navigation instructions, and driver assistance systems. 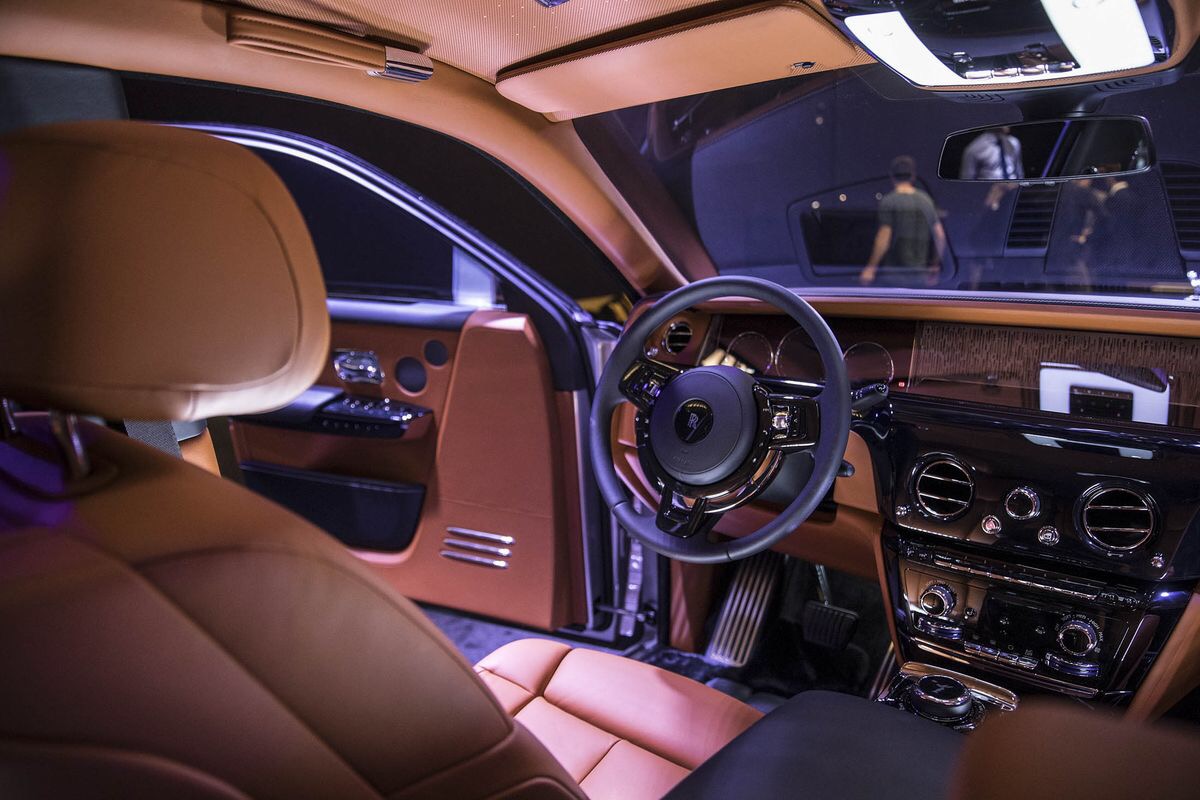 But the typically blank area that normally is used to hide components can be turned into a piece of art. Customers will be able choose an artist or designer to work with to create an individual work that could be an oil painting or even a gold-plated 3D-printed map of an owner’s DNA. 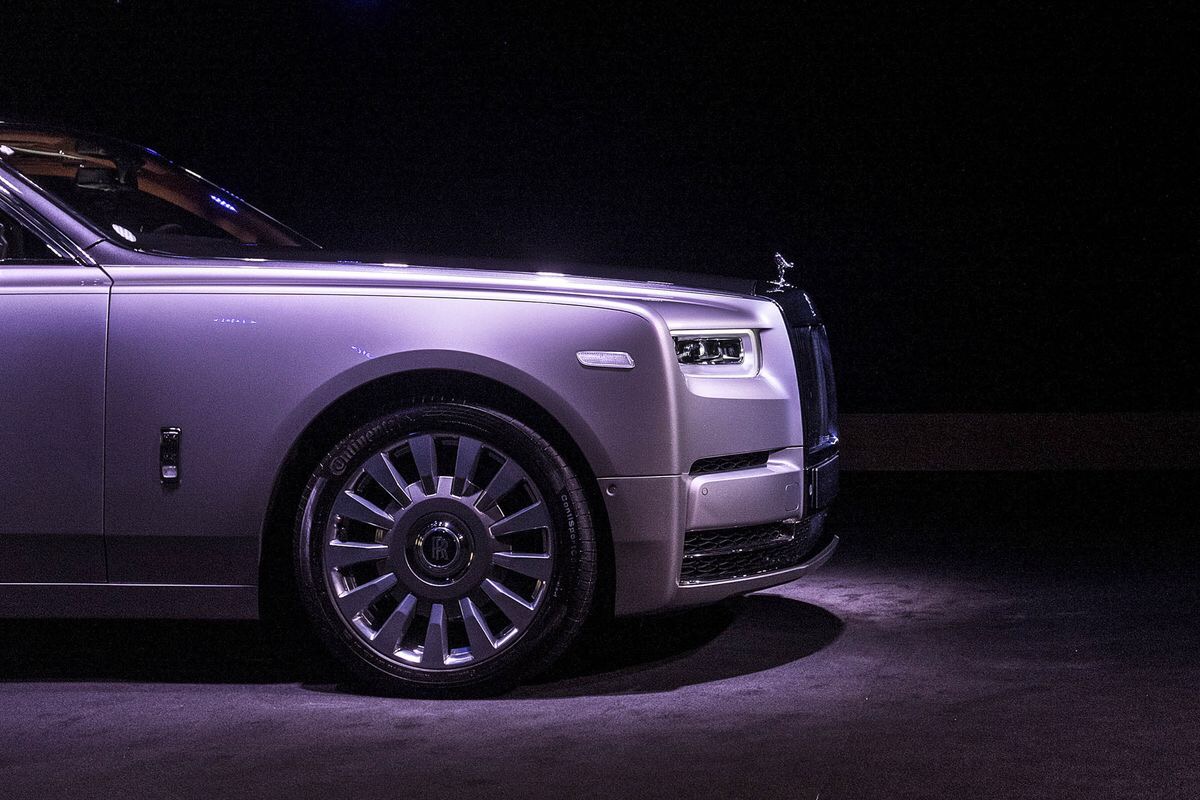 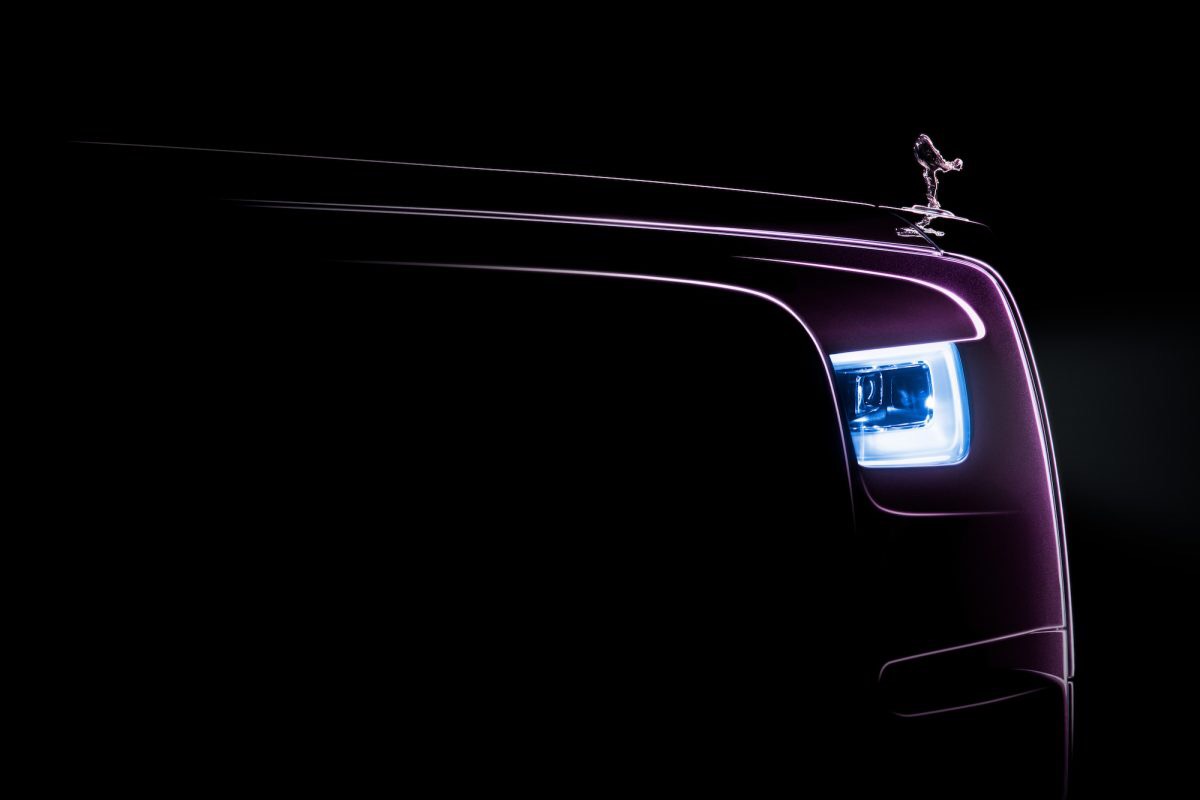